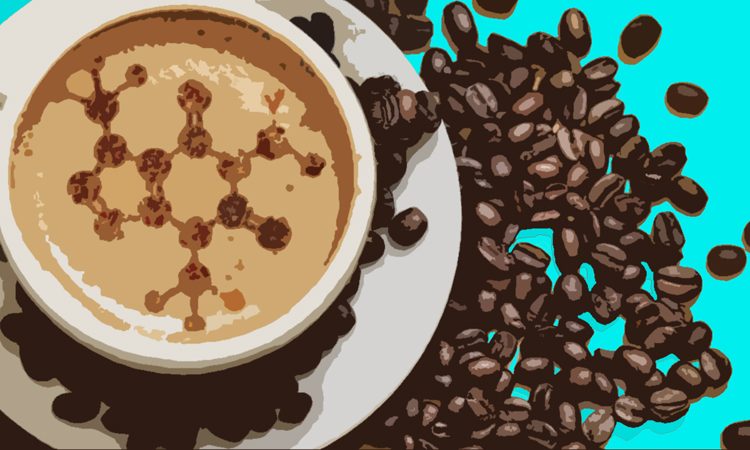 This year, CAFE SCIENTIFIQUE is twenty years old. PAUL THOMAS raises a cup of coffee to its mission to open up a dialogue between the world of science and the great British public…

The aim of the Cafe Scientifique, as Duncan told Culture Vulture back in 2010, “is to bring science back into culture by opening up scientific issues to a public audience”; preferably in an informal setting over a “cup of coffee or glass of wine”.

And their growth and popularity over the last 20 years is testament to Duncan’s vision – with over 70 Cafes in the UK (including a second Leeds Cafe in Headingley), and hundreds internationally.

For those who’ve never been to a Cafe Sci, the format is simple: a speaker introduces the topic for about 30 minutes; after which there’s usually a short break to allow glasses to be refilled and conversations to start; followed by an hour or so of questions and discussion.

And anyone can start a cafe, which operate as a loose franchise, to discuss anything from the biggest issues in science to more local or practical concerns.

For example, Phil Exell, who helps organize the Chapel Allerton Cafe, says that in Uganda, where Duncan helped start the first of a network of Cafes, “they often discuss more immediate needs such as pest control and farming methods, topics somewhat more essential to their daily lives than those we discuss in Leeds.”

That such debate takes place outside of academic institutions was what was new about Cafe Sci. But how successful has it been in popularising science?

While Phil doesn’t think the cafe can be wholly credited with kicking off the surge in citizen science, he nevertheless believes it has had an influence: “We’ve recently seen initiatives like Pint of Science reaching an audience pulled in off the street. And big ticket science events, such as those hosted by Brian Cox, would have seemed fanciful a few years ago. Perhaps the Cafe helped make that plausible.”

However, as I’ve argued before on Culture Vulture, I believe Cafe Scientifique’s influence, particularly in Leeds, has extended beyond its own network to inspire others to start up similar groups – some even adopting ‘cafe’ prefix – to discuss a wide variety of topics, and helping to re-popularise public intellectual discussion more generally.

So, what of the future for Cafe Sci? For Phil, “getting science out there to non-academics feels all the more important now, with climate change denial for example becoming more mainstream, and more generally the threat of post truth theories taking hold and being endorsed by world leaders. Maintaining a channel for rational thought is vital.”

The anniversary event is on Tuesday 9th October, doors open 7:30pm for an 8pm start at Seven Arts in Chapel Allerton. Amongst the guest speakers is Professor Tom Shakespeare of the University of East Anglia, who was involved in the spread of Cafe Sci, and is a regular broadcaster on the BBC. For more details visit: www.cafe-sci.org.uk

Finally, Café Sci would also be interested in sharing the memories of anyone who attended any of the earliest meetings held at Vino Veritas (now Sukhothai, Chapel Allerton). If you were at any of those early meetings please email b.w.d.yardley@leeds.ac.uk